The Melbourne South Yarra Residents Group urges Council to take full advantage of this opportunity and designate the marked streets “Neighbourhood Residential”. It would be a significant step by the City of Melbourne that the minister should not argue about. 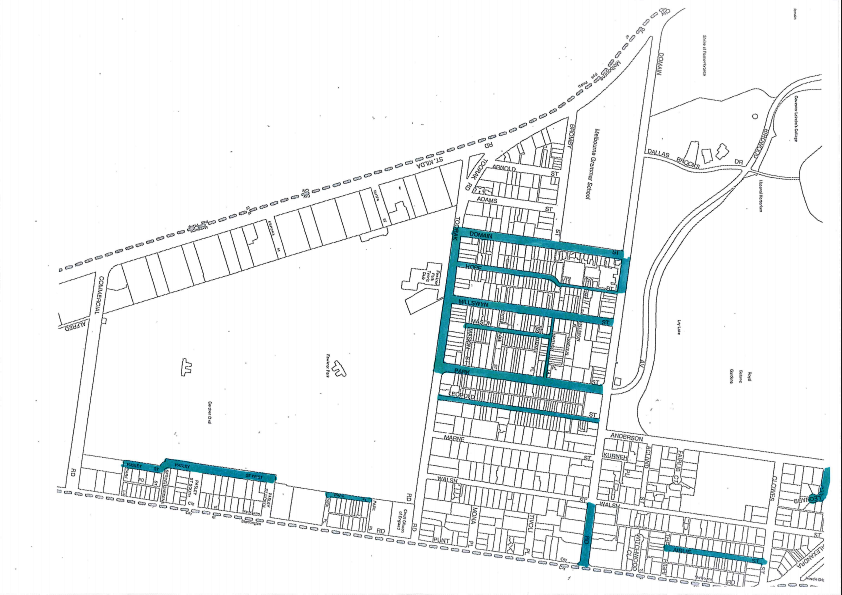